How to use Runtime Transform Gizmos 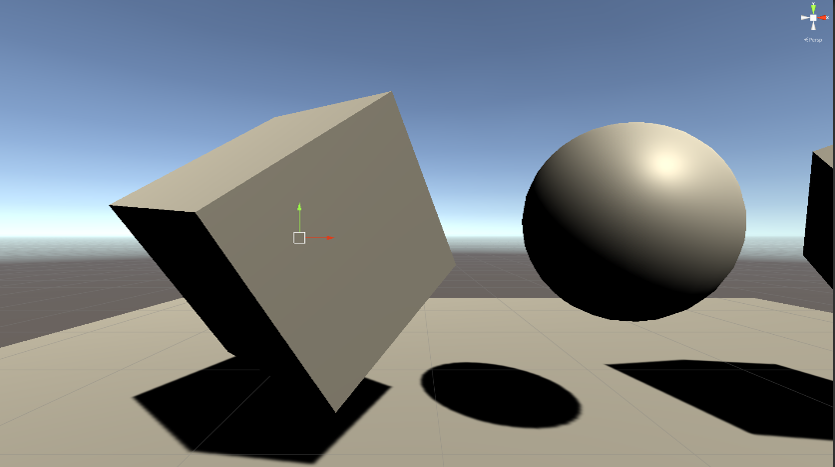 Runtime Transform Gizmos is used to create a window view within the software, with a feel and feel similar to a Unity screen.

First, click Window⇒Tool⇒Initialize on Unity
After clicking, “RTGApp” is added to the scene. You can set the following items here.

As for the actual usage, there is a detailed explanation in Runtime Transform Gizmos/Script Tutorial/Tut_4_Mesh_Mesh_and_Center_Pivot.cs, and it is an anchorage. You can also find explanatory videos on YouTube.

In the script, you can define an ObjectTransformGizmo, skip the ray and do a SetTargetPivotObject on the hit object, and you’ll be able to move the selected object.
You can use Tut_4_Mesh_Mesh_and_Center_Pivot.cs as it is, but it may not be possible to move the target object as it is.
You need to attach CapsuleCollider and MeshCollider to the object to be moved, as long as the object has the Collider attached to it.

Also, in the script, you can decide where to center the transformations when multiple selections are made. In this engine, you can use G,L to switch between world and local translation, and for multiple selections, you can use P to rotate around the middle point of the objects, rotate around the last object you touched, or rotate around each object independently. Also, if you press the Shift key to move the object, it will move in the screen coordinate system. I’m using the default functions as they are implemented…

As I briefly mentioned, this asset allows you to use this asset to behave like a scene view on the “.exe” software you create in Unity.